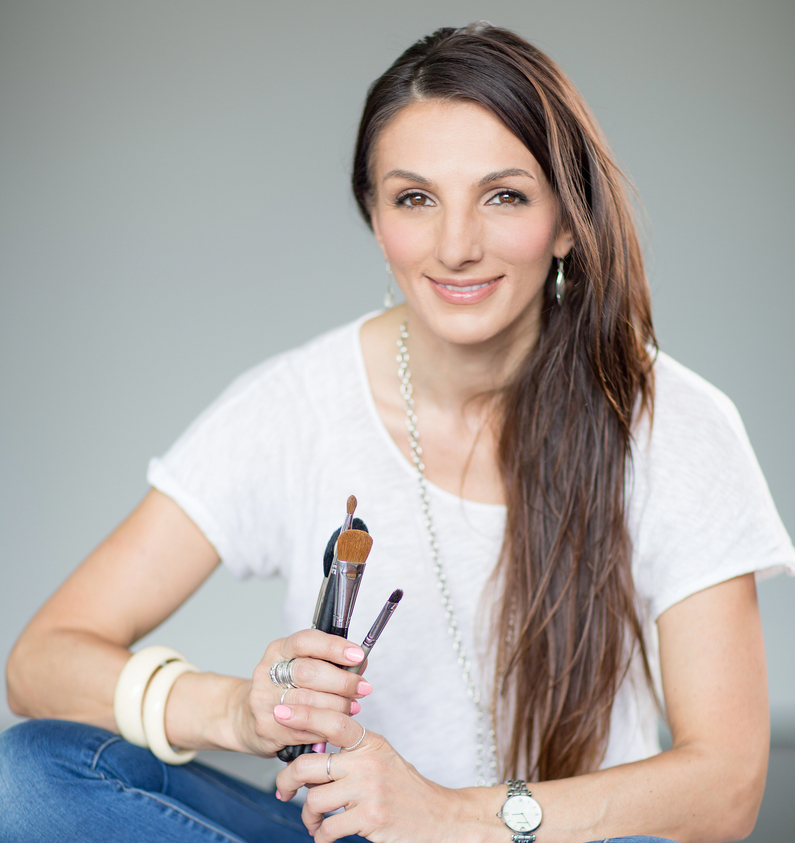 Jacqueline Kalab is a makeup artist for stars/ VIP’s/ fashion/ television/ high-end advertising.  She has worked with thousands of celebrities – both locally and internationally known – from musicians to sports stars, models, actors and politicians and many more;  over a hundred television programs spanning all the top networks; international fashion shows and fashion shoots; billboards, publicity and large scale marketing campaigns.  Jacqueline has launched her own makeup/ brush range that is gaining a cult following worldwide, and is regularly featured on television and in the press.